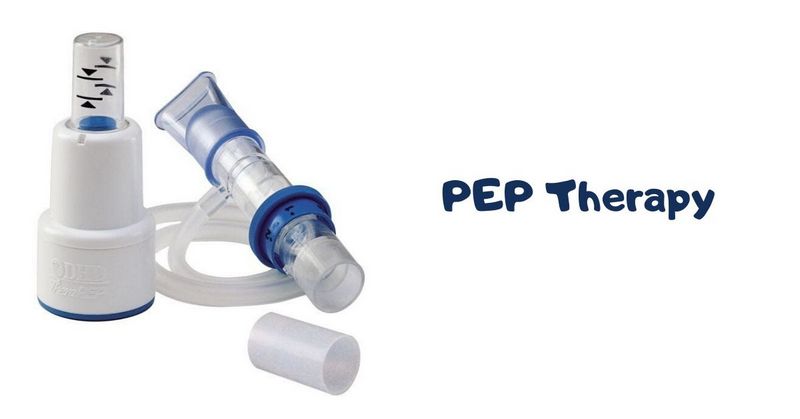 Positive expiratory pressure (PEP) therapy has long and firmly entered the practice of mechanical ventilation. Without it, it is impossible to imagine effective respiratory support in severely ill patients.

Most doctors automatically turn on the PEP regulator on the respiratory apparatus from the very beginning of mechanical ventilation. However, it must be remembered that PEP is not only a doctor’s powerful weapon in the fight against severe pulmonary pathology.

Thoughtless, chaotic, on the “eye” application (or abrupt cancellation) of PEP can lead to serious complications and worsening of the patient’s condition. A specialist conducting mechanical ventilation is simply obliged to know the essence of PEP, its positive and negative effects, indications and contraindications to its use. The essence of PEP is that at the end of exhalation (after forced or assisted inhalation), the airway pressure does not decrease to zero but remains above atmospheric by a certain amount established by the doctor.

The PEP function is primarily designed to maintain a constant positive pressure in the airways during spontaneous breathing of the patient from the circuit. The PEP mechanism is more complex and is provided not only by shutting off the expiratory valve but also by automatically adjusting the level of the constant flow of the respiratory mixture in the respiratory circuit. During exhalation, this flow is very small (equal to the base expiratory flow), the PEP value is supported mainly by the expiratory valve. On the other hand, in order to maintain a predetermined level of a certain positive pressure during spontaneous inspiration (especially at the beginning), the device delivers a sufficiently powerful inspiratory flow into the circuit, corresponding to the patient’s inspiratory needs. Modern fans automatically adjust the flow level, maintaining the specified PEP – the principle of the “Demand Flow”. With spontaneous attempts to inhale the patient, the pressure in the circuit decreases moderately but remains positive due to the supply of an inspiratory flow from the apparatus. During exhalation, the airway pressure initially rises moderately (after all, it is necessary to overcome the resistance of the respiratory circuit and the expiratory valve), then it becomes equal to PEP. Therefore, the pressure curve in PEP is sinusoidal in nature. A significant increase in airway pressure does not occur in any phase of the respiratory cycle since during inhalation and exhalation the expiratory valve remains at least partially open.

What Is Pulse Oximetry And How Does It Work? END_OF_DOCUMENT_TOKEN_TO_BE_REPLACED