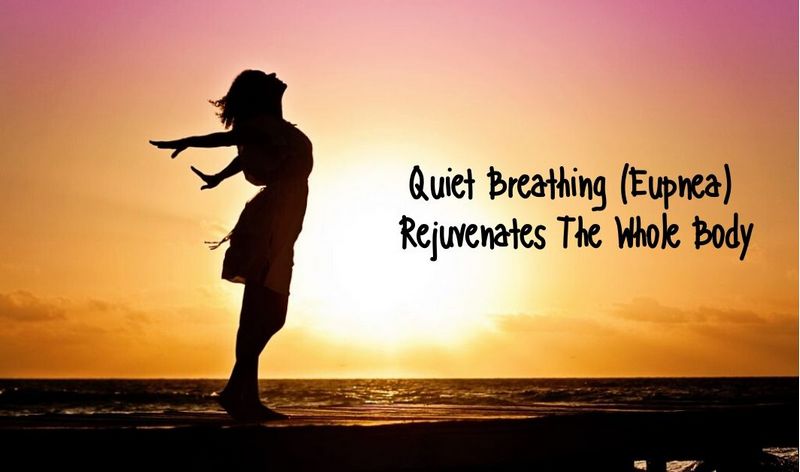 It seems that there is nothing easier and more natural for a person than breathing. However, not only our health but also our physical condition and intellectual development depend on how we breathe… It is especially comforting that a person can learn to manage the breathing process, which means rejuvenating and strengthening his or her body, getting rid of many problems, and prolonging life.

Which breath is considered right? Indian sages gave this definition: proper breathing (eupnea) is breathing, during which the exhalation is 3-4 times longer than the inhalation (if the inhalation lasts 2-3 seconds, then the exhalation is 6-8 or 9-12 sec). As for the respiratory rate, it is believed that it should not be frequent. Therefore, yogis gradually reduce the respiratory rate, bringing to 6-3 breaths-exhalations per minute, while in most people the average respiratory rate in adults is 12-15 breaths and the same number of exhalations per minute, in adolescents – 16-20.

Another unquestionable truth is that you need to breathe through your nose. Because only this organ is intended for breathing, and the mouth is intended for eating. In the case of normal nasal breathing, the air passing through the nasal passages warms up and is cleaned of dust. In addition, in the case of nasal breathing, the air, irritating the receptors of the mucous membrane of the nasal passages, reflexively contributes to the expansion of the capillaries of the brain and thus improves its functions and enhances the depth of breathing. People have long noticed that if a child breathes only with his oer her mouth, for example, in the presence of adenoids, then he or she lags behind in mental development compared to other children.

Violation of nasal breathing, predetermined by adenoids, nasal polyps or inflammatory processes in the sinuses, causes a weakening of higher nervous activity not only in children but also in adults. It should be noted that in adult men and women there are some differences in the types of breathing. The diaphragmatic type of breathing is predominant in men, the costal type – in women. Young people have a mixed type of breathing. These differences are natural and normal.

To prevent diseases and rejuvenate the body, breathing procedures should best be performed during morning exercises, that is, immediately after sleep. Its goal is to cleanse the body of toxins that accumulate in the cells throughout the night, improve blood circulation, increase the tone of the body. Therefore, morning exercises should begin with breathing exercises. It consists in deep breathing with a movement of the diaphragm by 3-4 cm. Although the costal muscles participate in the act of breathing, the diaphragm is considered the main respiratory muscle. It separates the chest and abdominal cavities, has a domed shape, acts like a pump piston. The diaphragm compresses, massages the liver, spleen, intestines and other organs of the abdominal cavity. As a result of this, the diaphragm eliminates stagnation, facilitates the exit of bile into the small intestine, improves the blood circulation of the abdominal organs, and hence their functions. Compressing all the blood and lymph vessels, the diaphragm empties the venous system and pushes blood and lymph up into the chest. Therefore, the diaphragm acts like a second venous heart.

The technique of morning breathing exercises

The principles of proper breathing for a healthy person

What Is Pulse Oximetry And How Does It Work? END_OF_DOCUMENT_TOKEN_TO_BE_REPLACED