Normally, the fetal heart rate is 120-160 beats per minute. A heart rate of less than 120 indicates fetal hypoxia, a dangerous pathological process characterized by a decreased supply of oxygen to the fetus. Hypoxia occurs due to atypical processes taking place in the female body. The time of formation, course and intensity of the manifestation of symptoms directly affect the development and general health of the child. Treatment of hypoxia should be carried out as early as possible so that the disease does not cause irreparable consequences. 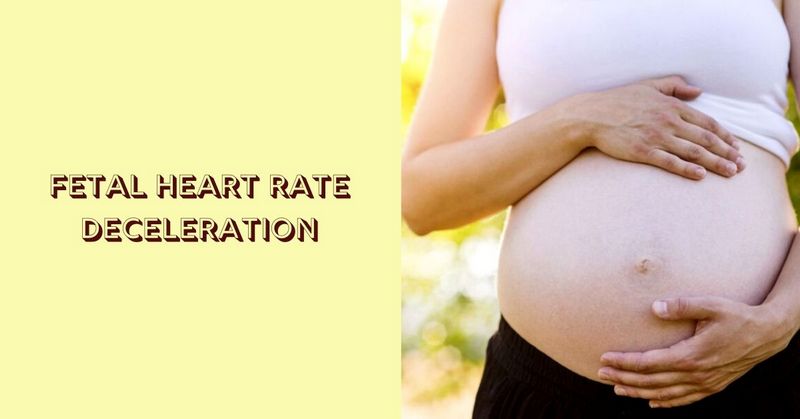 Hypoxia can be diagnosed at any stage of pregnancy. The sooner intrauterine hypoxia of the fetus occurs, the more seriously it will affect the development of the child (both mental and physical). It can also damage the central nervous system, but this is in case of untimely or incorrect treatment. Medical statistics show that in 10-15% of all pregnancies, fetal heart rate deceleration is observed. In this case, treatment is primarily aimed at normalizing the flow of blood to the uterus and placenta, but in case of acute fetal hypoxia, it is recommended to induce labor by artificial means, rather than using any treatment methods.

The causes of intrauterine hypoxia of the fetus are various pathologies that occur in the mother’s body, as well as adverse environmental factors. Hypoxia can occur due to diseases:

If you ignore the symptoms or when you see a doctor late, hypoxia seriously threatens the health and development of the fetus.

Complications of chronic fetal hypoxia can include:

Acute and chronic fetal hypoxia can lead to fetal death in the womb or death of the baby during the first week of life.

How to determine fetal hypoxia?

Determining fetal hypoxia starting from the fifth month of pregnancy will not be difficult. It is much more difficult to do this in the first 3 months, but the sooner the diagnosis is made, the higher the likelihood of avoiding the consequences of the disease.

Diagnosis of fetal hypoxia consists of:

At the first manifestations of symptoms of fetal heart rate deceleration, a pregnant woman is immediately hospitalized. The first thing treatment is aimed at is stabilizing the supply of oxygen to the fetus and lowering the tone of the uterus. For this, the patient is prescribed strict bed rest and taking medications that will improve oxygen permeability and metabolism. Often, oxygen therapy and hyperbaric oxygenation (pressure chamber) are also prescribed, which allows increasing blood oxygenation not only in the mother’s body but also in the fetus.

When the first improvements in the condition of the fetus are observed, a woman can perform gymnastics, various breathing exercises, attend aqua gymnastics. If no measures to normalize the oxygen supply to the fetus have given the desired effect or the symptoms of fetal hypoxia persist for more than twenty-eight weeks of pregnancy, it is best to have a cesarean section immediately. In case of acute hypoxia, the help of a resuscitator is necessary for a newborn child.

Prevention of fetal hypoxia should be performed by a woman who decided to become a mother, namely:

What Is Pulse Oximetry And How Does It Work? END_OF_DOCUMENT_TOKEN_TO_BE_REPLACED