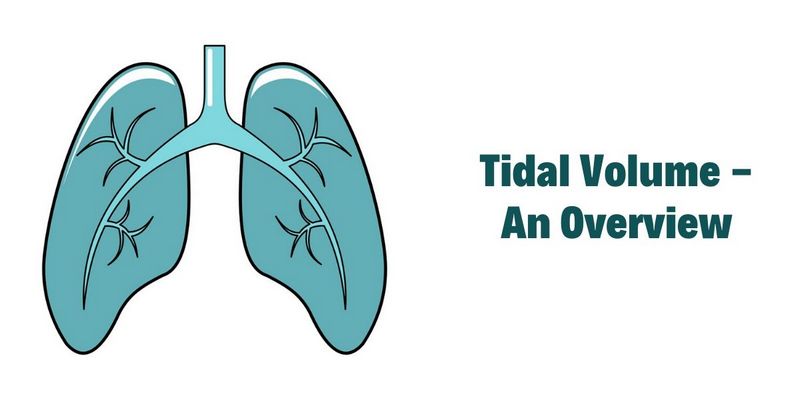 Tidal volume is the volume of air that a person inhales and exhales in a calm state; in an adult, it is 500 ml.

The FRLC is measured using gas dilution methods or plethysmography (a more accurate method in patients with signs of airflow restriction and air retention).

When nitrogen is washed out, the patient exhales to FRLC and then breathes through a spirometer containing 100% oxygen. The study ends when the nitrogen concentration in the exhaled air becomes zero. The collected volume of nitrogen is 81% of the original FRLC.

Both methods underestimate FRLC because they only measure the volume of the lungs that passes through the airways. In some patients with severe airway obstruction, a significant amount of air may not enter the airways, remaining in the lungs.

Bodyplethysmography is based on Boyle’s law and allows you to measure the amount of compressible gas in the chest. It gives more accurate results than the gas dilution method. While in an airtight enclosure, the patient tries to inhale through a closed tip with FRLC. As the chest wall expands, the pressure in the sealed enclosure rises. Knowing the volume and pressure inside the body before and after inhalation, you can calculate the change in body volume, which should be equal to the change in lung volume.

Knowing FRLC, pulmonary volumes can be divided into sub-volumes that can be measured spirometrically or counted. The normal FOEL is about 40% of the TLC.

What Is Pulse Oximetry And How Does It Work? END_OF_DOCUMENT_TOKEN_TO_BE_REPLACED